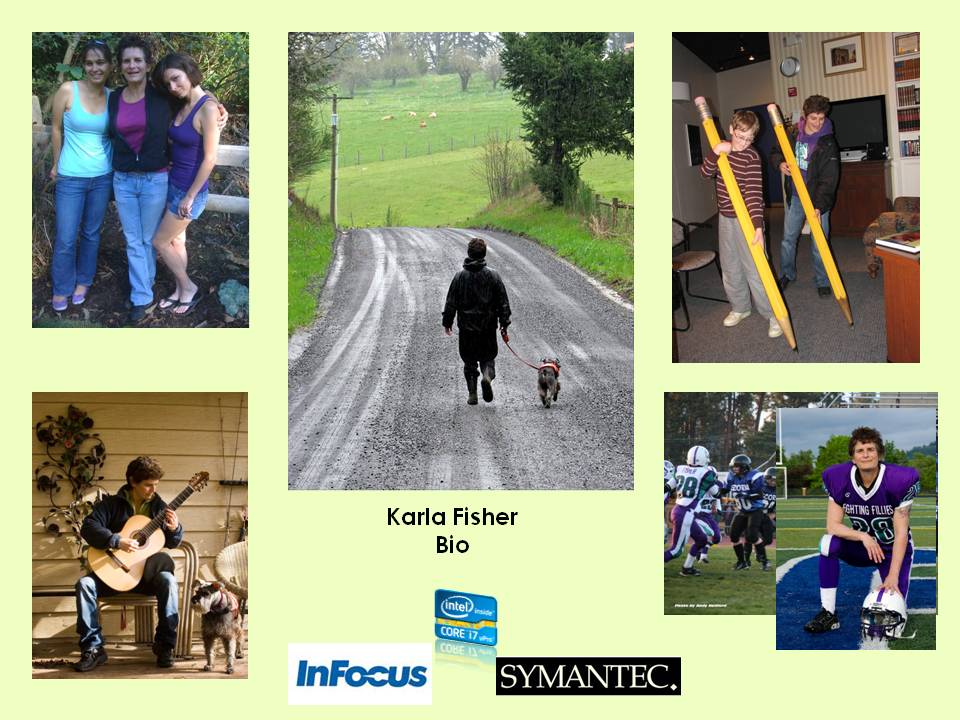 “But my four-year-old Johnny isn’t as high functioning as you.” I stare blankly at the wall behind the well-meaning parent and think back to when I was four. I then picture many more four-year-old kids I have met. I conclude that not one of those four-year-olds has had a successful career, owned properties, driven a car, raised a family or had any of the other achievements that mark me as “high functioning” to people looking at me today. In fact, not one had the knowledge, the resources or the experiences of any 48-year-old woman. I don’t know how to respond to this person who compares a four-year-old child to a full-grown adult in terms of ASD functioning, so I say nothing.

I frequently read articles about famous autistic people and how they overcame autism. I read countless stories of kids and young adults with the same “overcame autism” words in the title. It is always inspirational on one level, but it is also very disturbing to read about the struggles of these people and to see them considered no longer autistic once they have accomplished something of value to society. It is disquieting to read that the writer viewed autism as the thing to overcome in these peoples’ lives.

It occurs to me that these parents and caregivers who approach me with these words about “functioning levels” are missing a big piece of my life story. As an emotionally mature person, I tend to not focus on “negatives” or “struggles” in my life. But it appears that without knowing about them, many people will cheapen my lifetime of work with this subjective term “high functioning” to match their perception of an ASD person who could actually achieve the things I have described in my published biography.

So here, raw and uncut, is…

My Bio: The Other Side

I have a medical history of three to seven visits per year to the emergency room for panic attacks, high blood pressure, infections and other stress-related illnesses. I have been formally diagnosed with physical exhaustion more than three times in the past 10 years and did not bother seeking a diagnosis several other times. I have been sexually molested. I have been in jail multiple times due to meltdowns and being unable to express myself or communicate.

I did not graduate college. I lost over $50,000 in loans I made that were never paid back. I foreclosed on a property because I did not want to change the mailing address for payments when they sold my mortgage. I have never been able to figure out the relationship thing with men or women. I missed much of my high school education. I was a single parent struggling to stay off welfare.

I started using hardcore drugs at age 12. I grew up in a street gang environment. I have a scar on my upper lip from gang-related activity. I have had many addictions. I have needed help with self-care. I had to hire help for simple money management. I hire help for most administrative tasks. I have hired teams of people to do many things most people find trivial—for example, I had to pay a nutritionist to help me learn to eat due to my broken hunger cues. I suffered numerous and severe injuries from sensory overload and subsequent shutdowns during athletic events. I have been refused services by doctors and other professionals in more scenarios than I can possibly list. Many times, I had to choose between buying food and paying bills.

I will stop here as that covers the gist. Amanda Baggs, an autism rights activist I met on Wrong Planet, was the first person to tell me that I am more severely affected by autism than I had realized (and more than many others she has met). Since then, several professional assessments have placed me in the more severely affected category as well. By all of these measured standards, I am anything but “high functioning.” Knowing this, reading of my struggles, and seeing my achievements, some may believe that I have overcome autism. But I do not see this at all.

Autism is not an “enemy” that I must overcome. Autism is my neurology. It is very much a part of who I am today as a person, both the good and the bad. It is pervasive and affects the total “me” now as much as it did when I was smaller. I did not overcome autism to be who I am today. Instead I learned to accept, to adjust, to be more self-aware, to adapt, to advocate and to work really, really hard.

In this sense I am much like anyone else. But make no mistake that my story does have a difference, and it should be inspirational to other people who have differences. I did (and still regularly do) overcome the real enemies to my personal success as an integral, contributing member of society. I have overcome ignorance, prejudice, discrimination, hate and misunderstandings. Sadly, I face these things still. My hope is that through my persistent presence and work that other “different” people will have less to overcome. 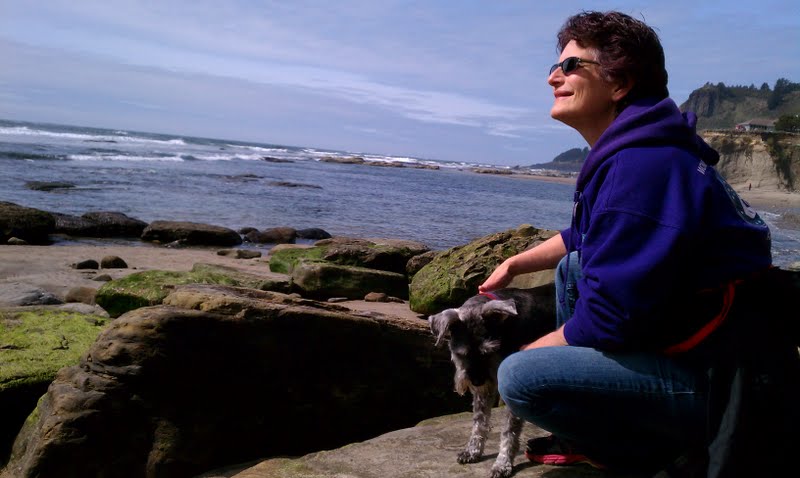 Acknowledgement: A short time after my diagnosis (and long before I was able to accept it) I had the privilege of hearing a young man by the name of Ari Ne’eman speak to our local ASAN chapter. I was not able to wrap my head around a lot of the concepts that I saw coming from him or his supporters. Things like disability rights issues and people/political issues in general were far too abstract for me to spend time thinking about. I wanted to help but I could not step up in a meaningful (to me) way. I had a lot of questions for him and he gave me advice that I took to heart.  He told me to take my time and do what I am capable to of doing today. He said that not everyone can step into the role of self-advocate at the same levels and that is okay.  He said that doing something was better than nothing. He also advised that I start studying disability rights issues instead of focusing entirely on autistic issues. Nearly 2 years later, I feel as though I have a better understanding and can take a stand next to my self-advocate activist peers and be aligned to their cause. I still have a long way to go and a lot to learn. My reach is local for now but I am focusing on the world as I spin more clearly into the current autistic civil rights movement. I want to thank Ari now for taking his personal time on that night to so patiently and clearly answer all of my questions and also to all my autistic peers who work so diligently to make sure that our people are given the same opportunities as all people.